AUJOE > Working Out > Is Taking a Painkiller Before a Workout a Good Idea? 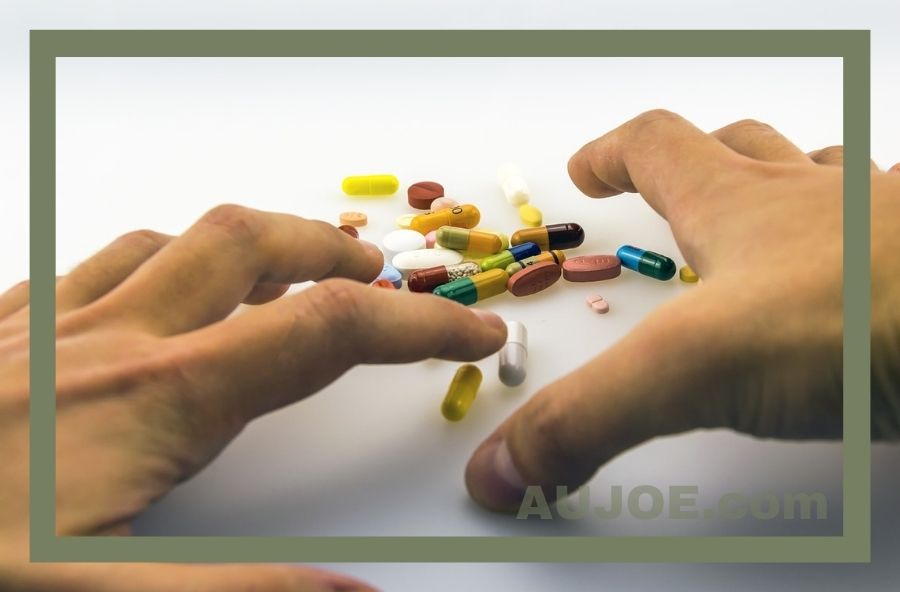 Is it a good idea to take a painkiller before a workout?  Will it cause you harm if you do? Are there benefits to using ibuprofen or acetaminophen for example? Does it matter which one you choose?  As a physical trainer, I am asked these questions on a very regular basis, and I can see why. This is especially true when you see how many articles are written about it online with clickbait and fearmongering titles!

What is the Truth About Taking a Painkiller Before a Workout?

Because of this odd trend that seems to want to terrify guys out of the use of these over-the-counter products before they exercise, I decided to take some time and see what I could find out about the truth. It wasn’t easy to find.  There’s definitely a lot of negativity out there about taking a painkiller before a workout, but not a lot of solid evidence is shared along with those claims.

Claims Against Their Use

The article that likely got the most attention was published in the New York Times. It was called “Bring on the Exercise, Hold the Painkillers”. Of all the articles published on non-medical sites, this was the one that caught my attention.  It said that NSAIDs (non-steroidal anti-inflammatory drugs) such as ibuprofen can hurt your kidneys if you use them before a big workout.  Specifically, it said that these pills could “overtax the kidneys during prolonged exercise and reduce muscles’ ability to recover” afterward.  They cited two studies published in peer-reviewed journals. One was on ultra-marathon runners and the other was on mice.  Good sources…but not exactly a reflection of the average person.

There’s a big difference between what’s going on in an ultra-marathoner’s body during a workout and what’s going on during the average person’s 30 minutes of moderate- to high-intensity exercise. Still, while those research samples weren’t exactly a strong representation of the average gym user, that doesn’t mean that they don’t have anything to offer.

Why Popping a Painkiller Before a Workout Isn’t Typically Recommended

Lots of guys want to take a painkiller before a workout because they want to either prevent soreness from bothering them while they exercise or mask soreness or pain that exists even before a workout.  Still, it might not be a good idea to keep up this practice, because you might be doing more harm than good to your results…and it isn’t just about kidney function.

Instead, it has to do with research published in the Proceedings of the National Academy of Sciences.

The researchers behind that 2017 study found that using NSAIDs weaken muscles and hold back muscle regeneration.  This was still research conducted on mice, but the evidence was clear enough that if your plan is to use painkillers before a workout to help boost your outcomes, you may actually be working against yourself.

What is my recommendation? Talk to your doctor.  If you really feel that you need a painkiller before a workout, that might be a good idea anyway. If you can avoid using these medications, based on the limited evidence available, it’s likely best to do so.